C.S. Lewis (author of the fabulous Narnia books and life-time friend of J.R. Tolkien) says, “You can never get a cup of tea large enough, or a book long enough, to suit me!” I like his thinking … and so does Te Whenua … at least as far as a book goes! We had our first buddy reading time with Te Kauri on Monday morning; a good book, in the sunshine, with a buddy – recipe for happiness 🙂

Wow! So much fun was had yesterday with Coach Rudy and Coach Michael. The children had a very fast paced skill lesson focusing on ball control and invasion/defence, before hopping into the inflatable field for two action-filled games of soccer. 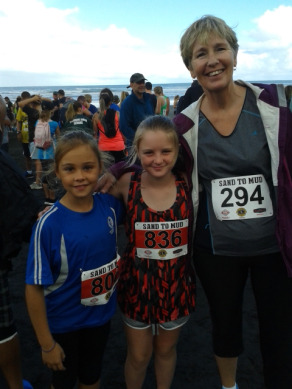 The 40th annual Sand to Mud race took place today. We raced through heavy showers of rain to board the bus and chug out to the start line at Kariotahi. Thankfully, apart from a couple of showers, the rest of the day was fine. It was great to see some of the children from Te Whenua at the start line, and to chat with Miss Sixsmith and Ms Davidson. My sister and I enjoyed walking the first 5 or so kilometres; after that it was definitely a case of … are we… Read More

Recently the classes in Tui team (Te Whenua, Te Ra and Uenuku) took part in a treasure hunt throughout the junior end of the school. The children were working together as a team to follow the clues and hunt for pieces of paper with letters on them. Once all of the letters were found the children put them together to spell Team Work!

I hope everyone had a lovely Easter! The weather was stunning 🙂 The children prepared for Easter by baking Bunny Butts – I know, they sound shocking but they are extremely cute and very tasty! 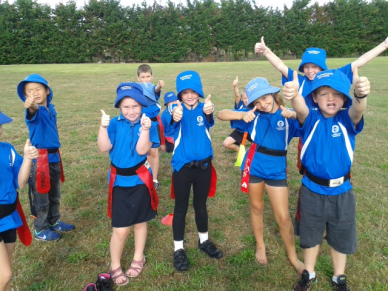 The children have been learning how to defend their space whilst invading the space of others in an energetic game of Capture the Flag with Ms McKinley. 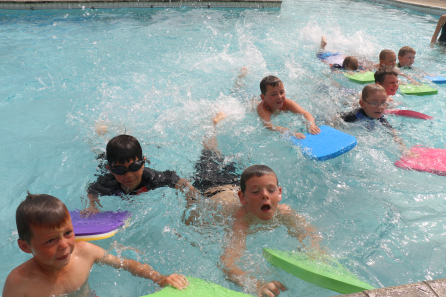 The first four weeks of Term One have flown by! We have been sharing our Personality Bags (it’s all about us!) and persevering with drafting, editing and publishing our holiday recounts … they look great! The kids love reading each other’s holiday stories and giving each other feedback … “Hey, you’ve written a great story! It’s really exciting to read!” Swimming Sports last Monday was a fantastic day! Here are some photos … 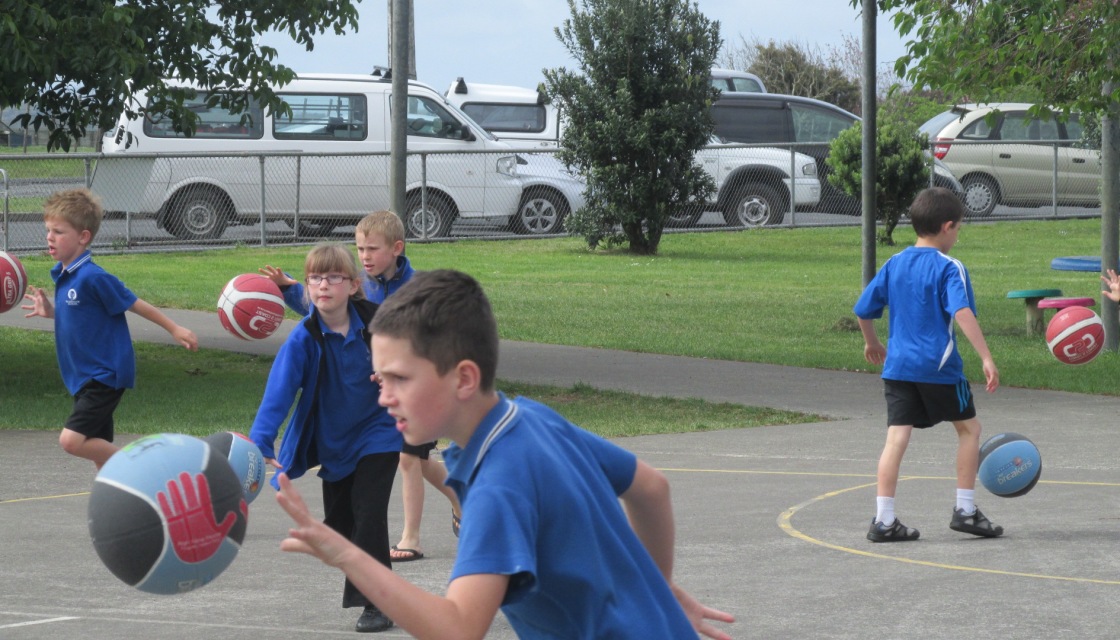 Te Whenua has been having so much fun learning basketball skills during Term 4. Here we are in action:

We have been learning about how earthquakes make the ground shake. Mrs Simons brought in some wobbly jelly in a dish for us to see the effects an earthquake can have. We worked in teams of two to problem solve, collaborate, trial and design a structure out of toothpicks and marshmallows. We tested our buildings to see if they would still be standing up on the jelly after some strong shaking. Would a low structure stay standing? Would a tall structure stay standing? We had fun testing our structures. P.S. Our success… Read More